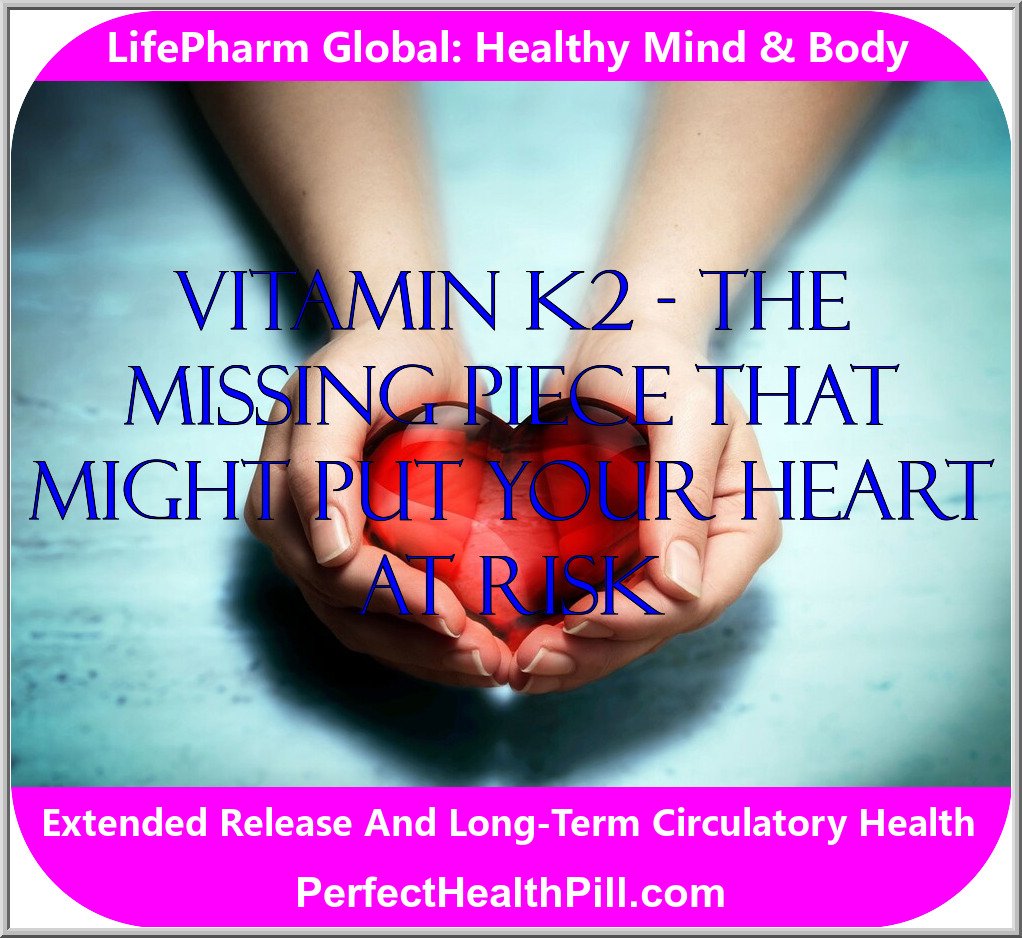 Every year, about 647,000 Americans die from heart disease, making it the leading cause of death in the United States. In this article, we will be discussing the causes of Heart Disease In Women, and we will also give you advice on what you can do to minimize the risks.

Early heart disease is characterized by the development of plaque formation in the actual vessels of the heart. The main mineral component of plague is calcium, and calcified arteries can result in heart attacks. This occurs when the arteries of the heart are clogged and hardened, which blocks the blood flow to the section of the heart, depriving that tissue of the necessary oxygen and nutrients needed to function.

The clogged arteries also prevent waste removal, and that can result in the tissue dying.. In some cases, this can happen to a small blood vessel and the heart can recover. In severe cases, it can be fatal or require specific procedures to restore it, if caught in time.

Until recently, calcification of the arteries was believed to be an irreversible process and a consequence of aging. A recent breakthrough three-year study of Signs Of Heart Disease showed that subjects who received vitamin K2 prevented age-related stiffening of arteries and increased vascular elasticity as compared to the placebo group.

In order to keep calcium from depositing on the arterial walls, the body makes its own protein substance called Matrix Gla Protein (MGP). This protein needs vitamin K2 (Menaquinone-7) in order to function. This is the most potent natural inhibitor of calcification presently known. Animals that do not make this protein often have shorter lives, because massive calcium deposits in their arteries totally block blood flow.

MGP binds calcium and prevents it from crystallizing in the vessel walls of the heart, kidneys, lungs and cartilage. Studies have indicated that the majority of the western population is deficient in vitamin K2 and leads to Heart Valve Disease.

What Does Vitamin K2 Do?

The Rotterdam study (4,807 men and women, older than 55 years, 10-year follow-up) showed that vitamin K2 had a protective effect on reducing calcification in vessels, reducing risks of heart attacks and dying from such events. In addition, a study of 244 healthy post-menopausal Dutch women, 55 to 65 years old, showed less age-related stiffening of arteries. Their blood vessels also showed more elasticity after taking vitamin K2 compared to the placebo group.

Since there are no clearly alarming symptoms for chronic vitamin K2 deficiency, people can be completely unaware of their own deficit. Keep in mind that a vitamin is classified as a vital amine which must be obtained from a dietary source. Vitamins are classified as necessary to maintain health in ways that other ingredients are not classified, according to Health Agencies such as the U.S. Food and Drug Administration (FDA) and the World Health Organization (WHO).

Although vitamin K2 was discovered and isolated in 1929 it was not until the 1970s that vitamin K2 was identified as necessary for bone formation. In 2008 it was discovered that vitamin K2 was a cofactor necessary for reducing calcium deposits contributing to hardening of the arteries and heart attacks. In fact, studies have shown that most Western diets are lacking in vitamin K2, and therefore most Americans are deficient in this important vitamin.
Deficiency can result in impairment of bone and cardiovascular health, and you will not see the symptoms until later. Four capsules of Omega-3 will provide 100 micrograms of vitamin K2. In the United States the recommended daily intake (RDI) of vitamin K2 for adults is 120 micrograms/day for men. and 90 micrograms/day for women. In the European Union, it is 1 μg/kg of body mass daily. Present RDI is not sufficient for adequate activation of all K2-dependent proteins like osteocalcin (which helps bind calcium in bones) and MGP the protein that helps prevent plaque buildup.

Not only does OMEGA+++ contain omega-3 fatty acids for heart health and joint health, but it also acts as an anti-inflammatory and supports memory function. An equally important benefit of the supplement is that OMEGA+++ contains vitamin K2 in the active form of Menaquinone-7 to further support heart and blood vessel health. The supplement comes with a series of other health benefits:

We recommend two to four OMEGA+++ supplements daily for optimal results. Combine OMEGA+++ with a healthy diet that includes fish, meat, cheese, butter, and fermented soy products, which also have vitamin K2 to ensure you receive the amount you need. With OMEGA+++, your basic vitamin K2 needs are covered. Please take note that if you, your team members, family, or friends are on any type of blood thinner therapy, a doctor must be consulted before supplementing with vitamin K2.