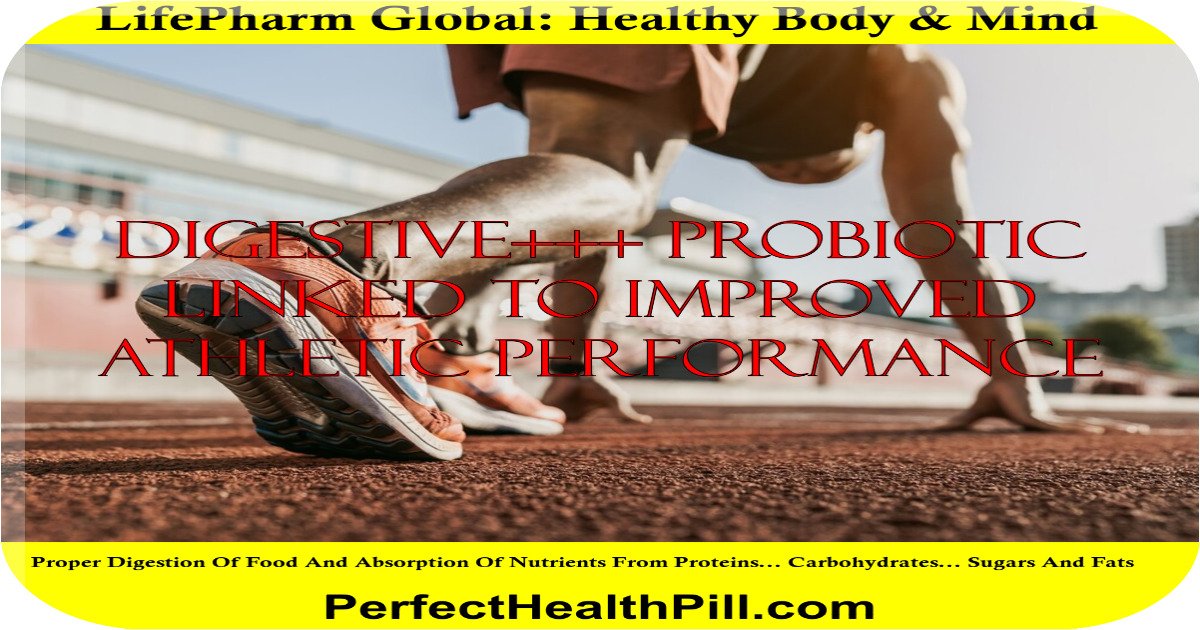 If you watched the summer 2016 Olympics in Rio, it may have inspired you to try a new sport or to make an effort to become more physically active. Athletes, especially ones that make their sport a career, have a number of responsibilities that can take a toll on their physical and mental health.

According to an international Olympic committee consensus statement , professional athletes have been shown to experience a suppressed immune system. This can be exacerbated by psychological stress, environmental extremes, exposure to large crowds, or increased exposure to pathogens due to elevated breathing during exercise.

The Olympic committee went on to report that high-intensity, prolonged training and competition load is associated with an increased risk of immunological changes. These may increase the risk of diagnosed illness or symptoms.

These studies further reported that in shorter duration (less than four weeks) at major international tournaments, 6 to 17 percent of registered athletes were likely to suffer an illness of some sort. In recent Olympic games, almost 10 percent of athletes reported an illness.

Clinically diagnosed infections are generally reported as the most common cause of acute illness, with infection being the cause of respiratory tract illness in about 75 percent of cases. Other systems commonly affected by illness are the digestive system, urinary/genital system, and the skin and subcutaneous tissues.

However, athletes can develop symptoms (e.g. sore throat, sinus congestion and cough) that mimic infections, but are actually due to allergy or inflammation from other causes such as inhalation of cold, dry or polluted air.

It is well established that when athletes, or those on a moderate exercise routine, consume a supplement of simple proteins during training for up to eight weeks, their performance parameters and muscle mass improve.

It has been further suggested that probiotic supplementation added to the protein supplementation might improve exercise performance as well. Certain probiotics may also help with metabolic conditions such as protein breakdown in the gut.

A Combination of Probiotic and Protein Supplementation Improved Performance

A small study first revealed a trend towards an increase in vertical jump power after eight weeks of full body workouts four times per week daily, while ingesting Bacillus coagulans and protein daily in comparison to protein alone.

A second study was then created to observe if vertical jump performance was aided by muscle recovery through gut microbial modulation. The study was conducted to determine if taking the probiotic Bacillus coagulans along with protein could have a beneficial effect on muscle damage, performance and recovery following a strenuous exercise.

Twenty-nine male subjects took 20 grams of casein (milk protein) for seven weeks. Each participant’s testing included measurements of muscle soreness and recovery, inflammation and performance testing. The second part of the study had participants take a supplement of Bacillus coagulans along with the 20 grams of milk protein for 14 days.

The authors speculated that the beneficial effects observed in vertical jump performance might be based on aiding muscle recovery through gut microbial modulation. The supplement of Bacillus coagulans consumed by the study participants contained one billion CFU (Colony Forming Units). CFU is the standard measurement of good bacteria one receives from a probiotic.

Both professional athletes and people who lead an active lifestyle, need to be aware that strong physical exercise can be damaging to the immune system and muscle tissue, which can lead to injury. These published studies supported the use of consuming the strain of bacteria Bacillus coagulans to optimize health and recovery after heavy exercise.

Take DIGESTIVE+++ For Improved Muscle Recovery DIGESTIVE+++ contains 1.5 billion active spores of Bacillus coagulans, the lactobacillus probiotic that also forms a spore. The spore-forming lactobacillus has been shown to withstand digestive enzymes and shows viability in the colon in studies.

It is likely one of the most optimal probiotics for human consumption, and the spore coating protects it from environmental factors when handling and in storage, giving it a more viable shelf life. Therefore, it has a longer viable shelf life. These were the primary reasons it was chosen for DIGESTIVE+++ .